When you are looking for a solution
to your logistics system,
please consult us.

We accept inquiries regarding our products and solutions,
requests for information materials or for a business meeting,
as well as comments or requests about our company or our website. 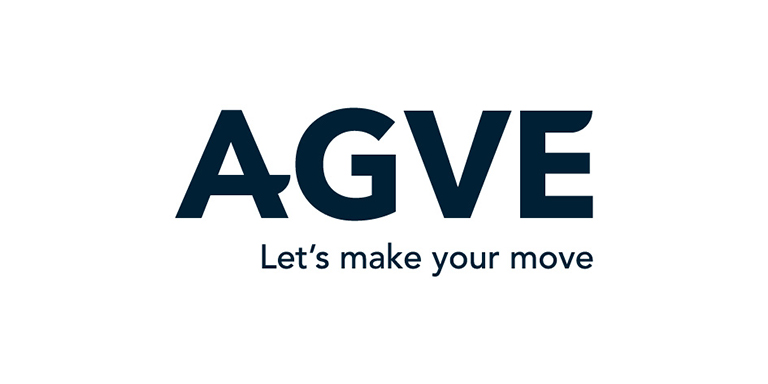 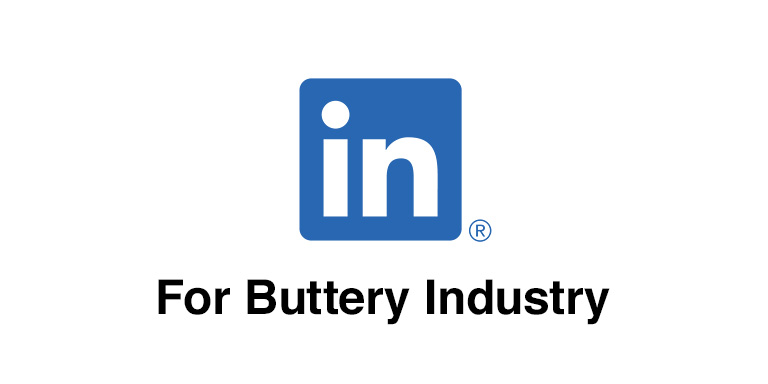 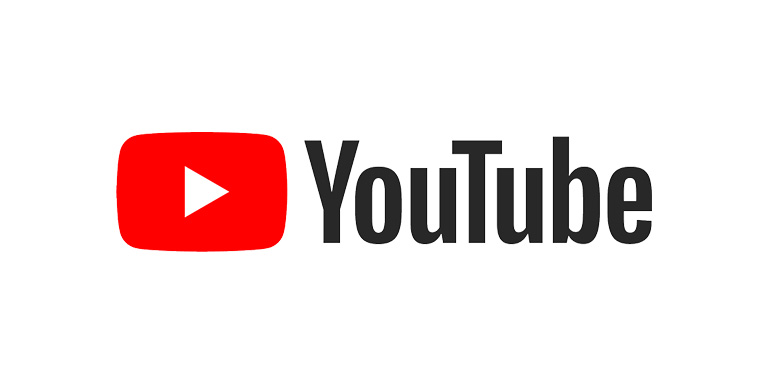